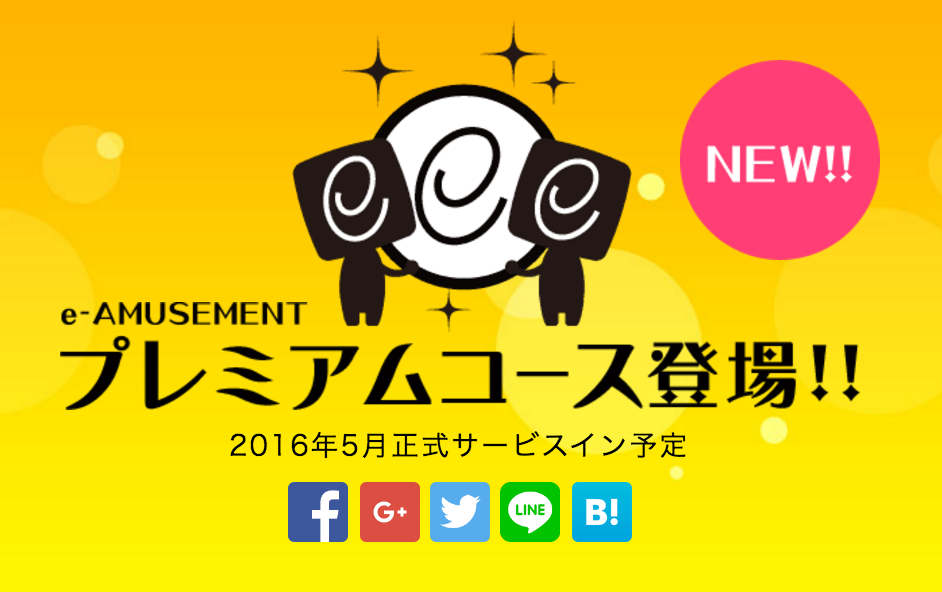 Ever thought that Konami’s “Basic Course” subscription service seemed a bit lonely without a premium counterpart? Fret no longer, for the day has finally come! A new “Premium Course” has been announced and will begin in May. The official page details some additions.

Pricing has been revealed as 216 yen (PASELI) for the Premium Course, with the 324 yen Basic Course as a prerequisite, totalling 540 yen. …plus the ability to quickly re-start a song in Premium Free mode! This is done by holding the VEFX and EFFECT buttons down. Perfect for getting that Random you’ve been looking for… …PLUS, the addition of two extra My Favorite folders! These are selectable on the results screen by moving the turntable.

As with the first My Favorite folder, the “Extended” folders can be edited on the website: One last bonus for IIDX is the ability to download your score data in a .csv spreadsheet format, which looks quite nice: In Sound Voltex, you can also download your score data, although it’s formatted and grouped by charts, rather than by song: SDVX players also gain the ability to change their SKILL LEVEL title/plate between any ones that they have obtained.

In Jubeat, a Score Graph has been added for each song-chart, showing your play history similar to how IIDX CS releases had in the past:

So far, these are the only benefits announced for Bemani titles, but hopefully more are on the way for other games.

What would YOU pay for each service?